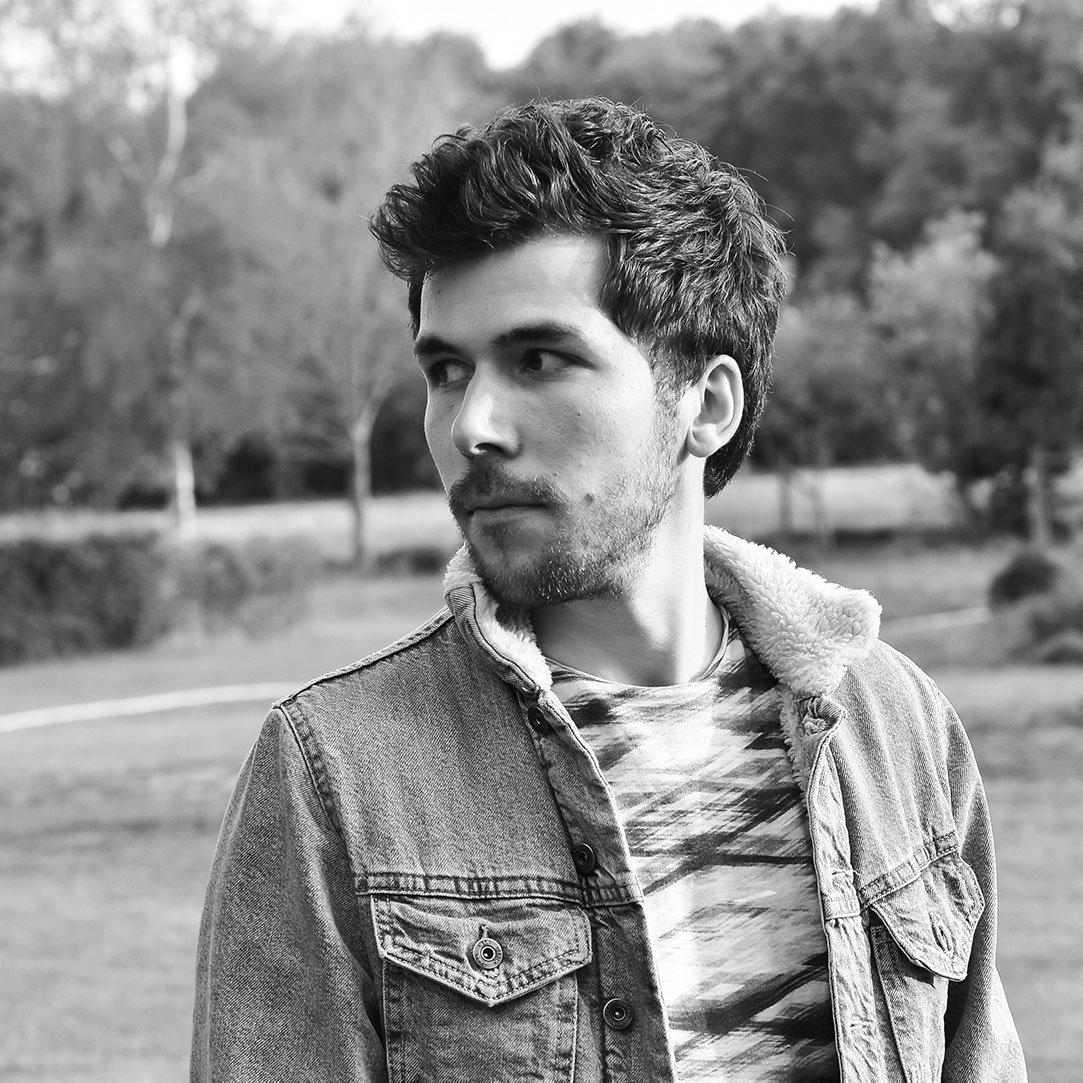 Tim Hammer (’89) is a Dutch-French artist who searches for a connection between people through many disciplines. Through his education as a drummer and actor, Tim has worked as a musician and performer in various theater productions. He got his degree in Music-Theater at the ArtEZ Academy of the Arts in 2012. After this, Tim studied voice and performance at the Roy Hart Theater in Southern France and specialized himself in Japanese Bunraku puppetry in Osaka, Japan. His works combine live-music with visual theater, connecting with rituals, ecology and science. Tim lives his research in art and life as a teacher, director, puppeteer and writer.

"I'd like my work to feel like a ritual. A ritual in which people view themselves from a distance and relate to the most basic questions: what does my body look like, what am I in relation to the space, to the other, how do I breathe, how do I walk, how do I die. "

THE MOUNTAIN, THE MEETING AND THE MATING-DANCE